2 replies to this topic


You have your food storage in place, six months worth of food and water for you and your family. One of your friends comes knocking, saying that his home has been ransacked. They have nothing but the clothes on their backs and they need a place to stay. Your friend has very few useful skills and taking them in would cut your supply timeline in half. At this time, there is no way you can replenish your supplies without risking your own life in one way or another. Would you open your home and your supplies to your friend and his family or wouldn't you? Why?

4 days on half rations as I and family would do, after 4 days they would leave or be forced to leave.

depends on which friend.  some i like more than others lol 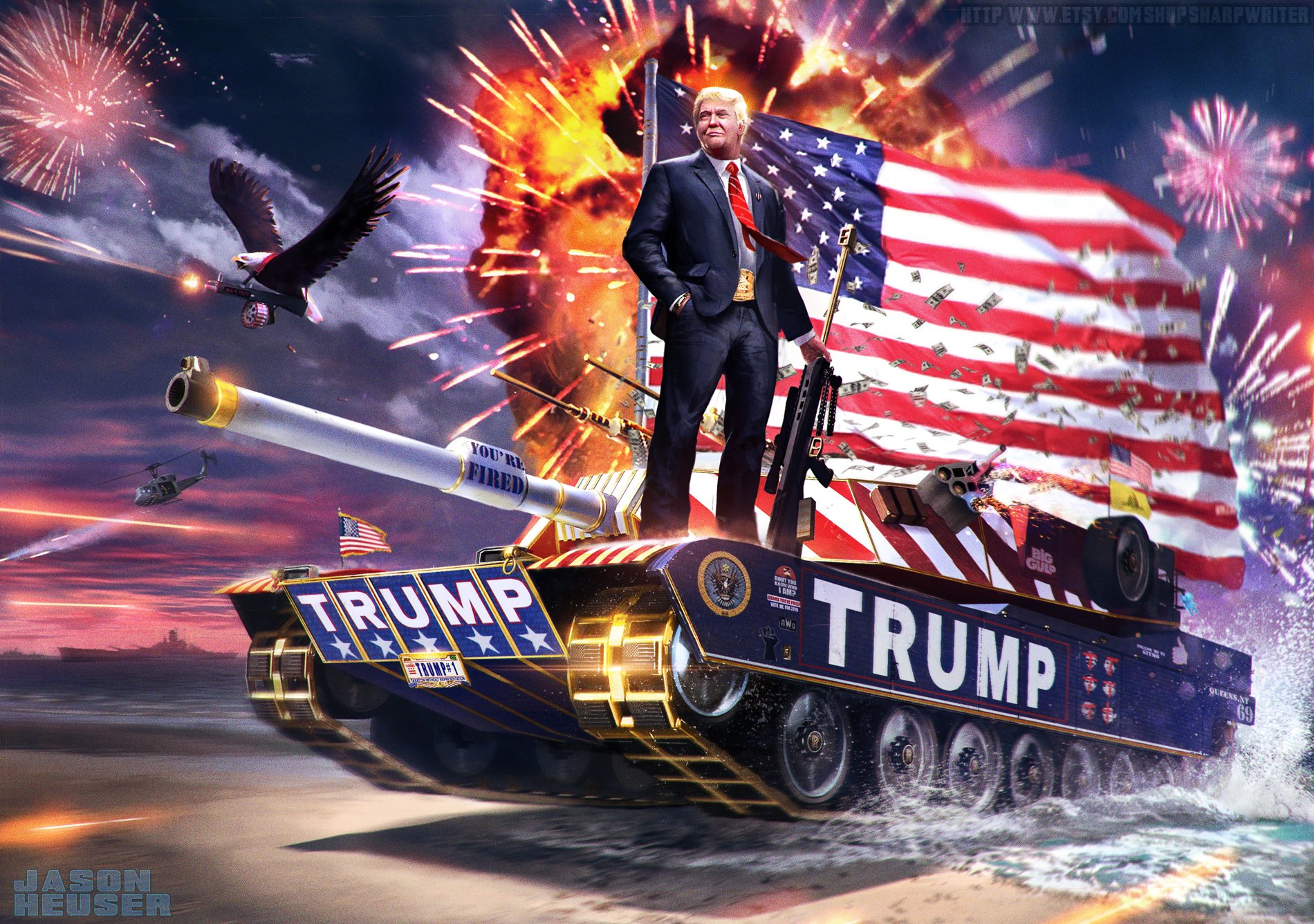