9 replies to this topic

That is all. Had a good laugh, I hope you did too Nuked 111 times in the name of IRON. Delivered 156 nukes on those stupid enough to oppose IRON.

<&Bay102174>The Warrior has been baptized in fire and blood and emerged as IRON.

00:48 Fernando[IRON] � I will refer to you as Supreme Overlord Guru Samus

Only I have the baptismal power.

Samus because of your dedicated service to IRON; your high casualty count and aid given your fellow IRONers. I hear by baptize ye in Fire and blood. You rise as IRON!

You may now wear proudly in your Sig "I have been Baptized in Fire and Blood and emerged as IRON."

MVP(Mod’s Choice)= Master Samus; I think Master Samus played amazingly for a guy who claims it was his second only mafia game. He never led the town on him and that’s why he deserves this award. He was impressive in manipulating the town that led to the ultimate mafia victory.

Player of Mafia; Master Samus/emudevelopment (shared); I think both were instrumental in the town’s defeat. Both were manipulative and deceptive. They clearly came out as pro-town and looked like de-facto town leaders. They led the lynch wagon w/o anyone uncovering their true motives.

Samus, you should be proud that you've helped make an environment where people feel safe enough to share their experiences.

To be fair, it's not like they cut footage from a let's play video and and claimed it as video of the "hackers in action". It kind of works as a "stock" photo, it's just hilarious when someone figures it out where exactly it's from.

Yea I shared this on my FB other day, hilarious it kinda is, when you need to use game images to illustrate a point.

Reminds me of the time when a TV Documentary claimed a video of Arma 2 was real life footage.

Lol. But maybe the reporter or editor did not even notice it since they weren't gamers or coders.

Besides that, CNN frequently reports inaccurate news so I never found it reliable.

it kinda is, when you need to use game images to illustrate a point.

Why would we do that? US has the most kill bots already, just take some pictures of those.

DarkFox, Since joining IRON you have been a great asset in our Military. You exemplify the IRON Values in support of IRON. Your hard work and dedication is not unnoticed.

DarkFox has been baptized in Fire and Blood and emerged as IRON!

just hope you don't mean these: 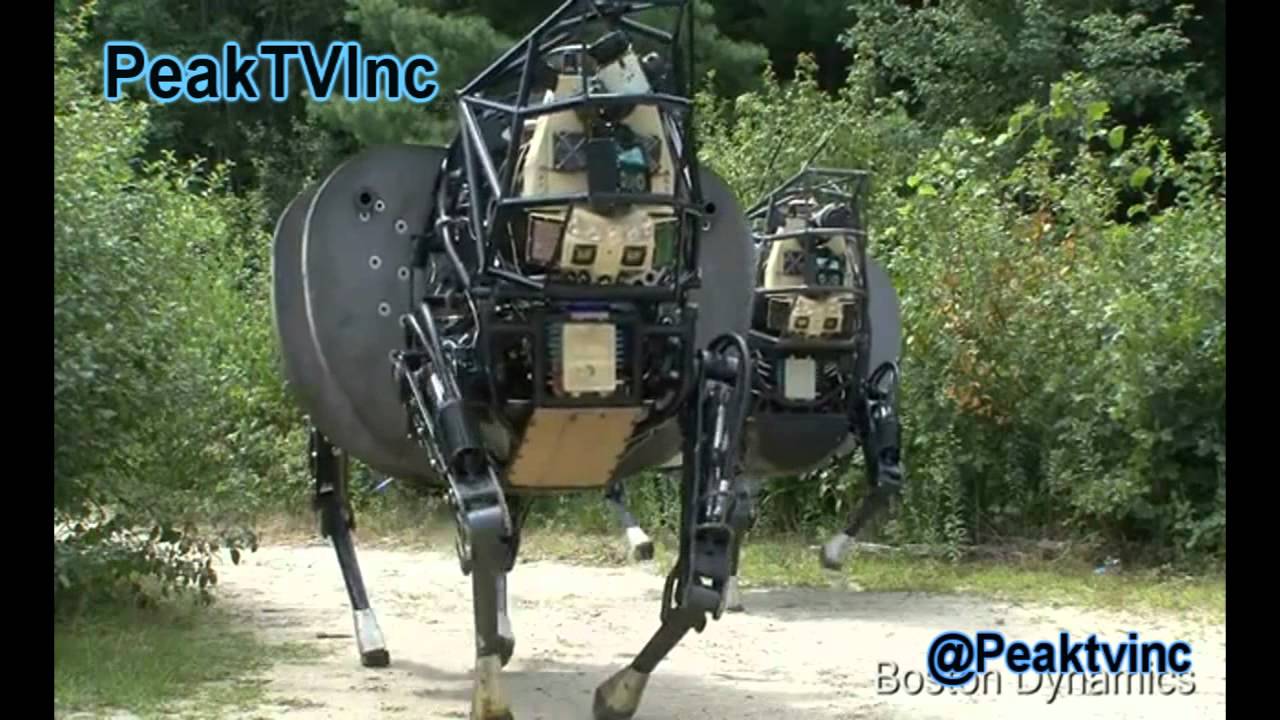